Having in mind the specifics of “OPE 2014 – 2020” in the part water and sewerage infrastructure, in the second half of 2016 we will be able to turn the first sod of the so-called early projects, said in an interview for “Stroitel” newspaper Ivelina Vasileva, Minister of Environment and Water. “The main part of the investments that will be based on the developed regional pre-investment studies, I expect to start in 2018,” she added. The early projects that did not come to signing a contract for a grant within the programming period 2007 – 2013, are four in number. These are the projects of Plovdiv, Dobrich, Asenovgrad and Pleven – Dolna Mitropolia. Other 5 projects, which constitute 5% of the resources of Priority Axis “Water” according to our arrangements with EC, may be implemented after a favorable opinion by JASPERS. “I expect by the year-end our colleagues to be ready so that we can start implementing also these projects,” said Minister Vasileva. She will open the Fifth National Conference “OP Environment and the Rural Development Program – in transition to the new operational period” organized by the Bulgarian Construction Chamber and Bulgarian Water Association with the media partnership of “Stroitel” newspaper. The forum, held for the fifth consecutive year, will take place from 9:00 am on 24 November in Sredets Hall of Sofia Balkan Hotel. The goal of organizers is to gather expertise of all parties involved in the process of construction of sites in both operational programs – contractors, designers, consultants, builders, supervision. The conference will be attended by Eng. Svetoslav Glosov – Chairman of the Board of BCC, and Eng. Ivan Ivanov – Chairman of BWA, Deputy Minister of Regional Development and Public Works Nikolay Nankov, Deputy Minister of Agriculture and Food Vasil Grudev, and others. 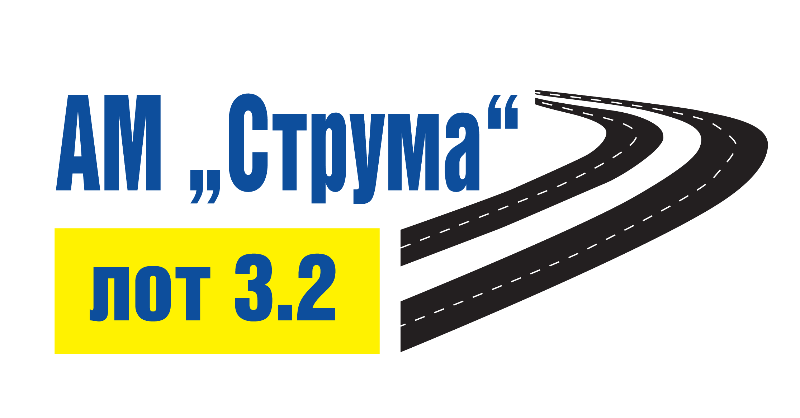 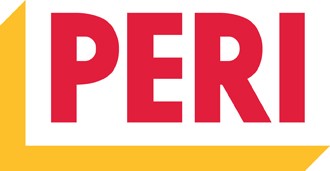